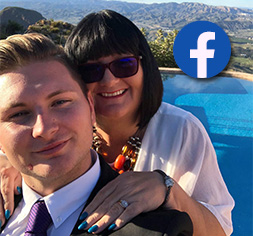 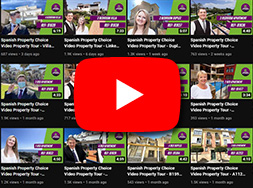 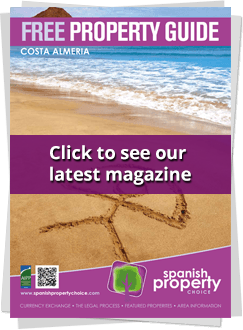 The Home of Spanish Property Choice

Mojacar town (or pueblo in Spanish) is located only 5 minutes drive from the blue flag beaches of Mojacar Beach (playa). The town itself dates back to the Bronze age over 2000 BC and comes from the Latin name Moxacar from the Greek domain. Mojacar is located in the south east of Almeria and is approx 90km from the city of Almeria (45 minutes drive)

The beaches of Mojacar became a tourist attraction in the 1960’s when an influx of artists came to the area to take advantage of its natural rugged beauty. From here Mojacar Playa and Pueblo has grown and now has a population of over 6000 people with an equal ratio of Spanish to EU residents. 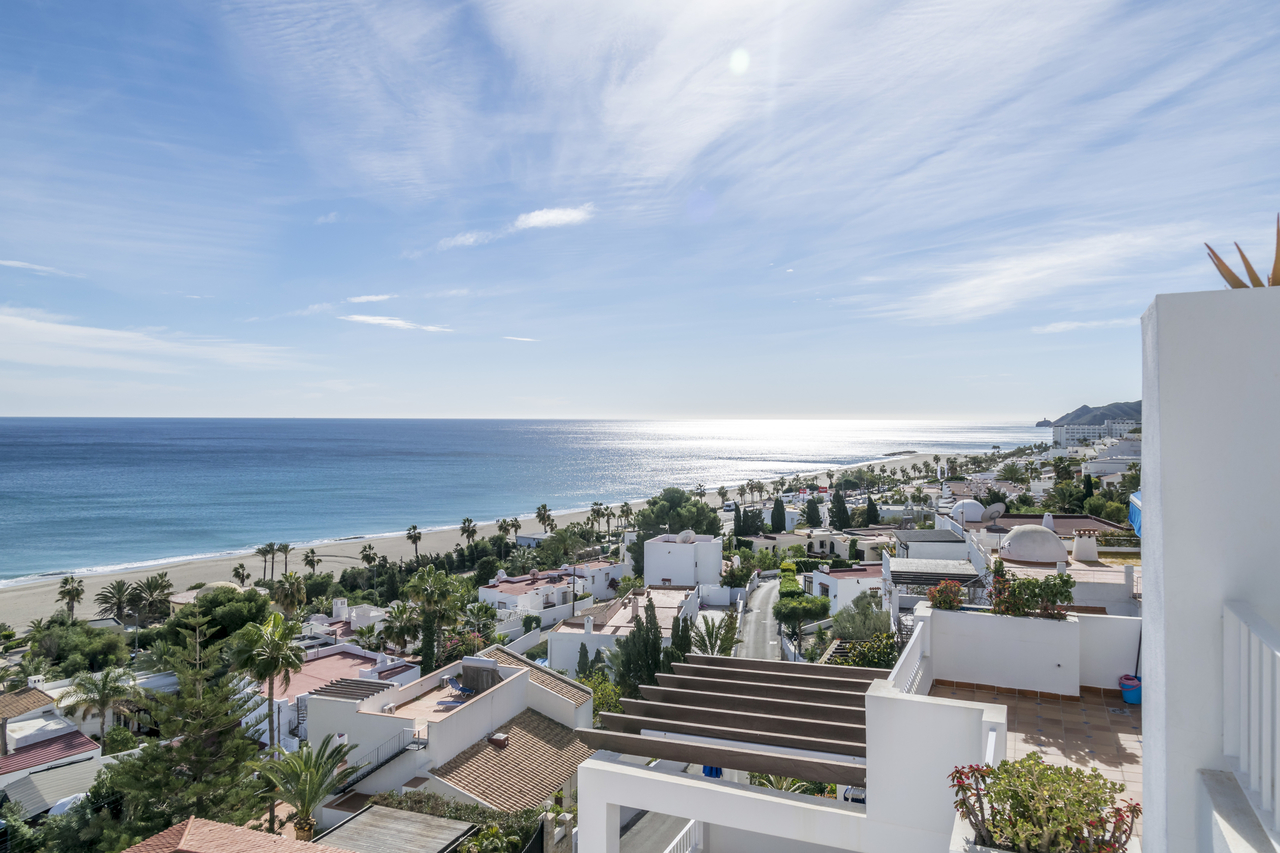 The climate of the area is one of the hottest and is classed as being in the 11 climate zones meaning one of the highest temperatures and never drops below 4 degrees.

During the winter months daytime temperatures are between 20º/25º and summer months are between 30º/40º. Mojacar receives 3000 hours of sunshine and only an average rain fall of 200mm per year.

The province of Almeria has one of the highest gross domestic products per capita in the whole of Andalucia. Their main exports are tomatoes with over 541.32 million kilos exported overseas with an estimated value of 486.68 million Euros. These can be seen growing in the area of Roquetas De Mar, which is located next to Almeria City, which is a 45-minute drive from Mojacar. So when you fly into Almeria airport, do not be put off by the agricultural tunnels, as most are located just in and around that particular zone and do not affect the Mojacar area.

The culture of Mojacar is a mixture due to its colourful heritage of Christian and Moors. One of its most prominent symbols of the area is the Indalo man, named after Saint Indaletius meaning messenger of God. This is a prehistoric figure and is believed to ward off evil and bring good luck; HOWEVER it must be given as a gift you cannot buy it for yourself. The symbol was found in the caves of Los Letreos and is believed to be 4,500 years old. 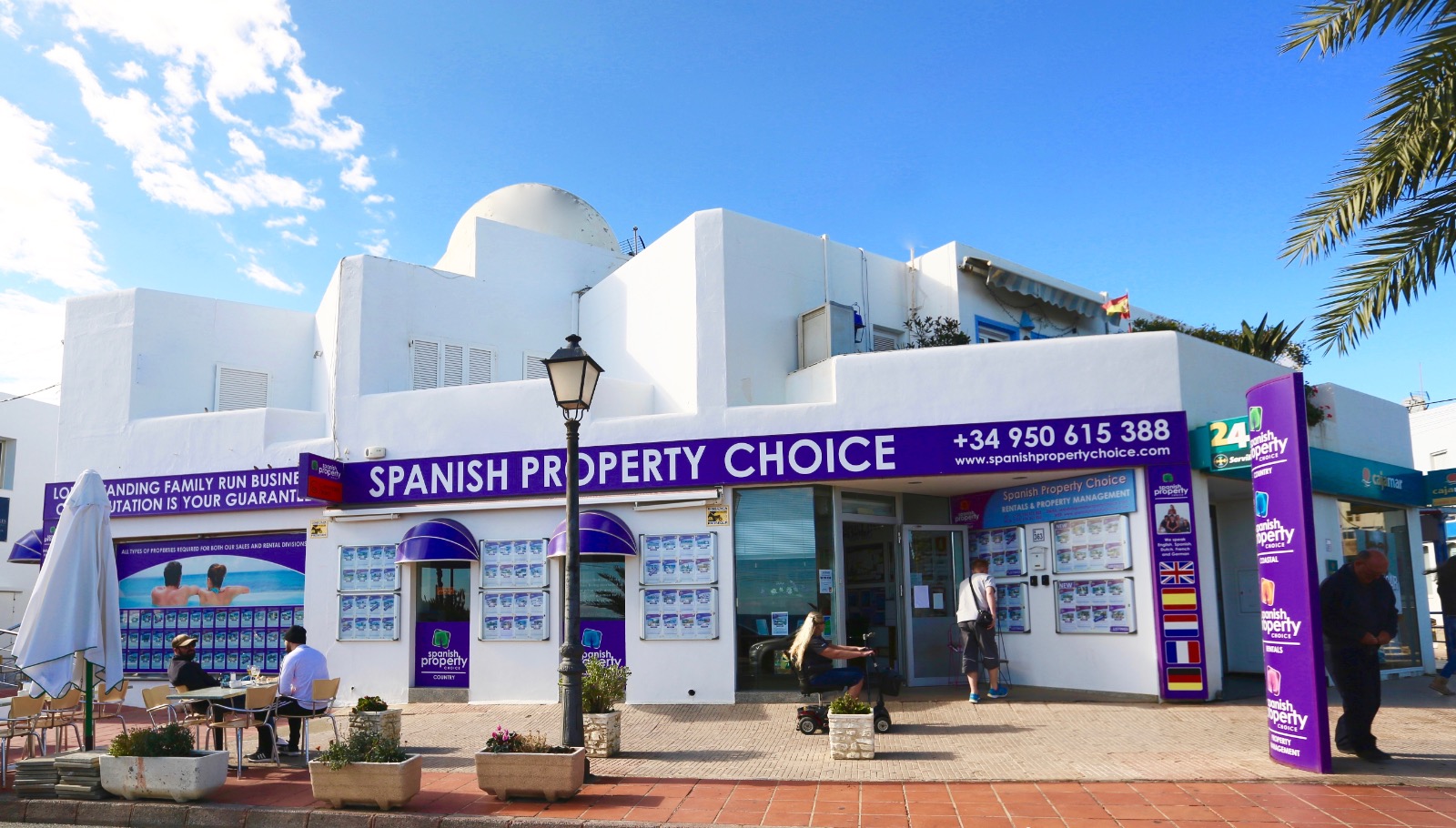 With the area being predominantly Spanish there are many traditional Spanish dishes which are still served in the huge selection of bars and restaurants which are both in the Pueblo and Playa. Alot of theses dishes are from Arabic origins such as Gurullos (rabbit stew), Pelotas (dough balls with chorizo), Paella (a rice dish which can be served with veg, fish or meat) and various dishes of Tapas. The most popular Spanish restaurants in the Mojacar area are – Martin Morales, Pura Vida, Dolce Vita, Puerto Madera, Neptunos, Torrebahia, la Candela and Bellavista to name a few. But if you are still looking for your Saturday night Kebab, Indian or Chinese they too are located in Mojacar along with restaurants like Zaika Fusion (Moroccan) the Irish Rover (traditional pub grub) Bar Luz or also known as the Chicken Shack, Imperial Pizzeria and Sensations (Thai)

Any excuse for a party! Spain has some amazing festivals or Fiestas in Spanish. Mojacar itself celebrates all through the year so you will not be short of dancing, drinking, and watching the many street performances and parades. Some of the fiestas include Moors and Christians – this is one of the biggest in the Mojacar area and it remembers the peaceful surrender of Mojacar and the surrounding villages to the Christians at the end of the 15thCentury. The locals all take part and dress in an array of colours and costumes (some moors and some Christians) and include street performers, horseman and dancers. This is held in June. San Juan is a fiesta takes place at the summer solstice. Bonfires line the beaches of the coast and white clothing is meant to be worn by all (but seldom is). This symbolises the start of summer, enthusiasts jump through the fire to burn away sins and a dunk in the sea finalises the ceremony by cleansing the soul.

El Dia De La Vieja (day of the old lady) – this is a great day celebrating the elderly woman in your lives. The family gathers to go for one massive picnic and a piñata is made by the children of the elderly woman and fill it with goodies and treats. This is then struck until broke and the small gifts are eaten by all. This takes place in March. Night of the candles – On an evening in July all the electric lighting is cut in the Pueblo to all the shops bars and restaurants and everything is then lit by candle light. Street performers, fire displays, and performers dance the night away to the wee hours of the morning. Noche Romantica – is very similar to valentines however held in June. 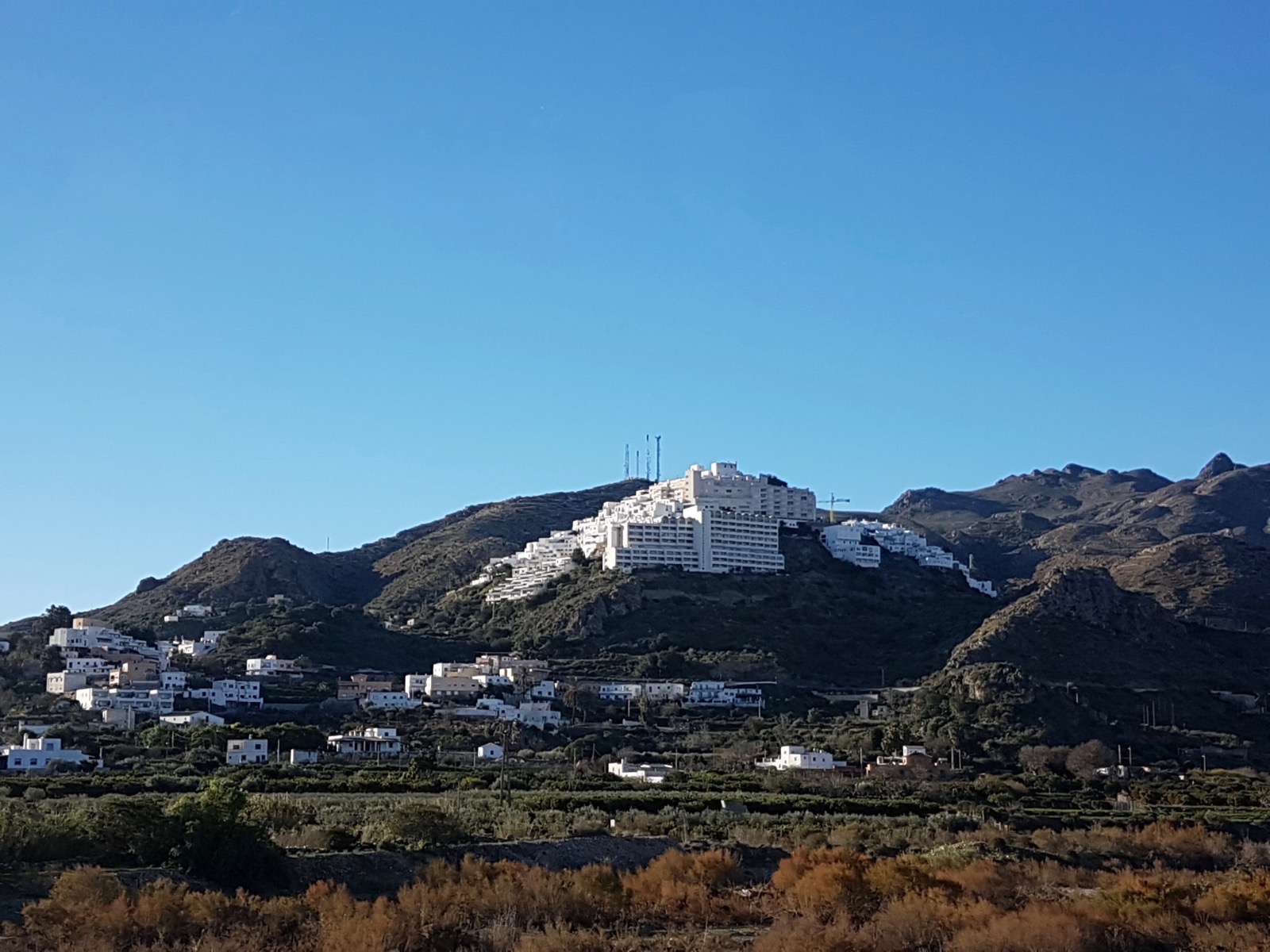 Things to do – whilst you are here in Almeria you could find your days jammed packed with fun and exciting adventures or relaxing with a drink in hand. Mojacar’s Blue Flag beaches continually win awards for not only their beach and sea cleanliness but also their safety, with lifeguards manning their posts through the summer months. There are also an abundance water sports to be had in the area with snorkelling, deep sea fishing, scuba diving, boat trips, paddle boarding, banana boats, wind surfing, peddle boats and micro light flying. Quad bikes can also be a fun way to spend the day with tours of the local area or slow things down with a horseback ride instead. There are plenty of walking groups to join should you want to keep fit or if you prefer water aerobics, cycling, gong to the gym, running groups, paddle tennis or dance classes.

Mojacar has it All!

Properties for sale in Mojacar