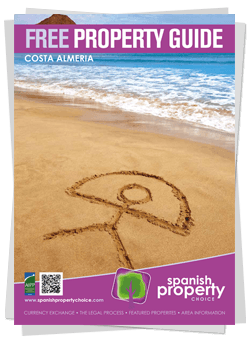 Click here to see previous editions of our magazines

we're proud to be a member of the Association of International Property Professionals. AIPP 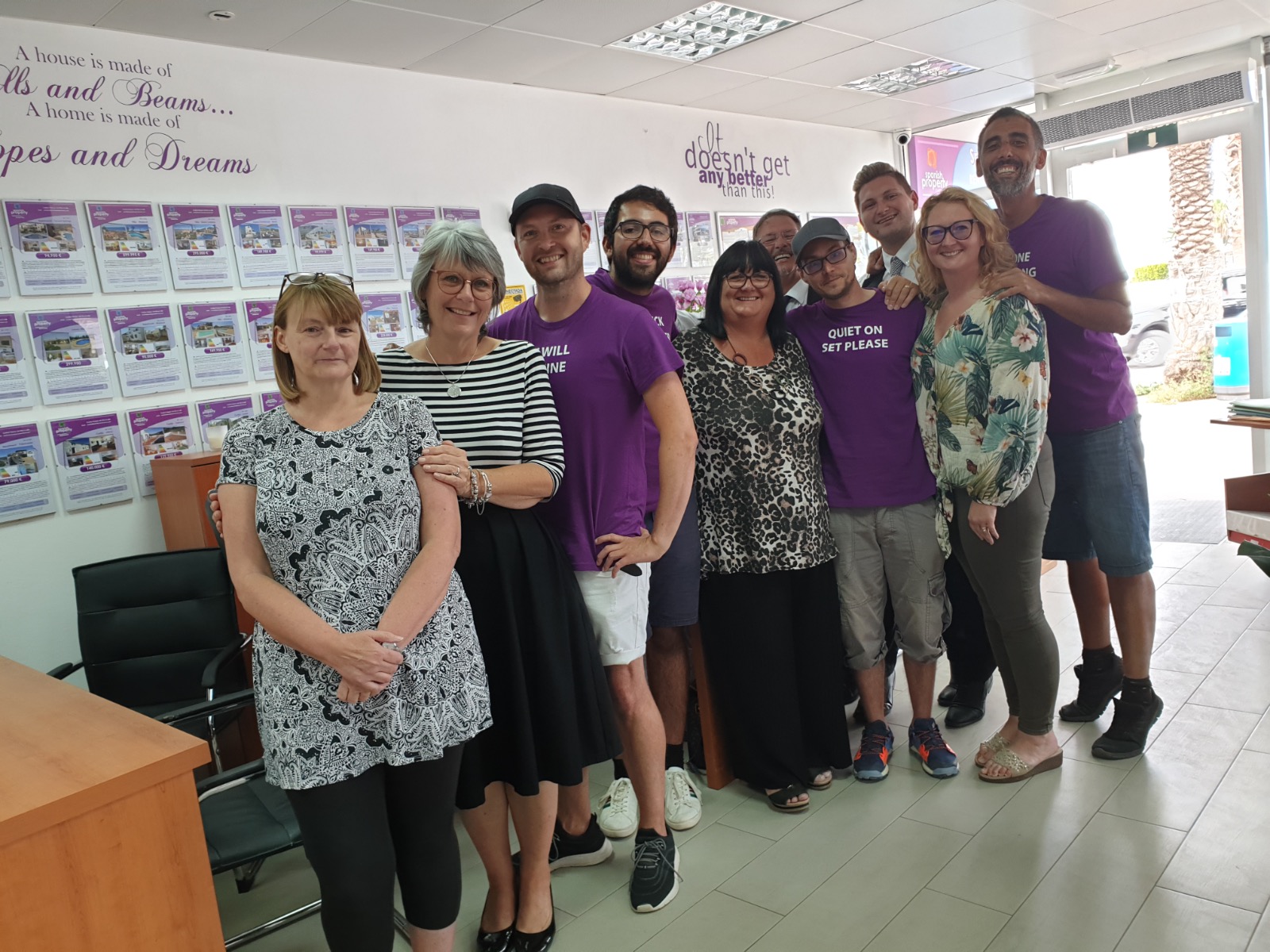 The power of television can be a wonderful thing when it comes to people and property. Just ask the Garner family originally from Cannock, now building their own Spanish empire in majestic Mojacar. They began the process of filming for a brand new Channel 4 fly on the wall documentary, ‘Sun, Sea and Selling Houses’ back in early 2017, hoping perhaps to get a little extra business. Now 2020, the huge success of the series, now in its 4th season, has seen the Garners reach new heights in the property market as demand for their services has rocketed. 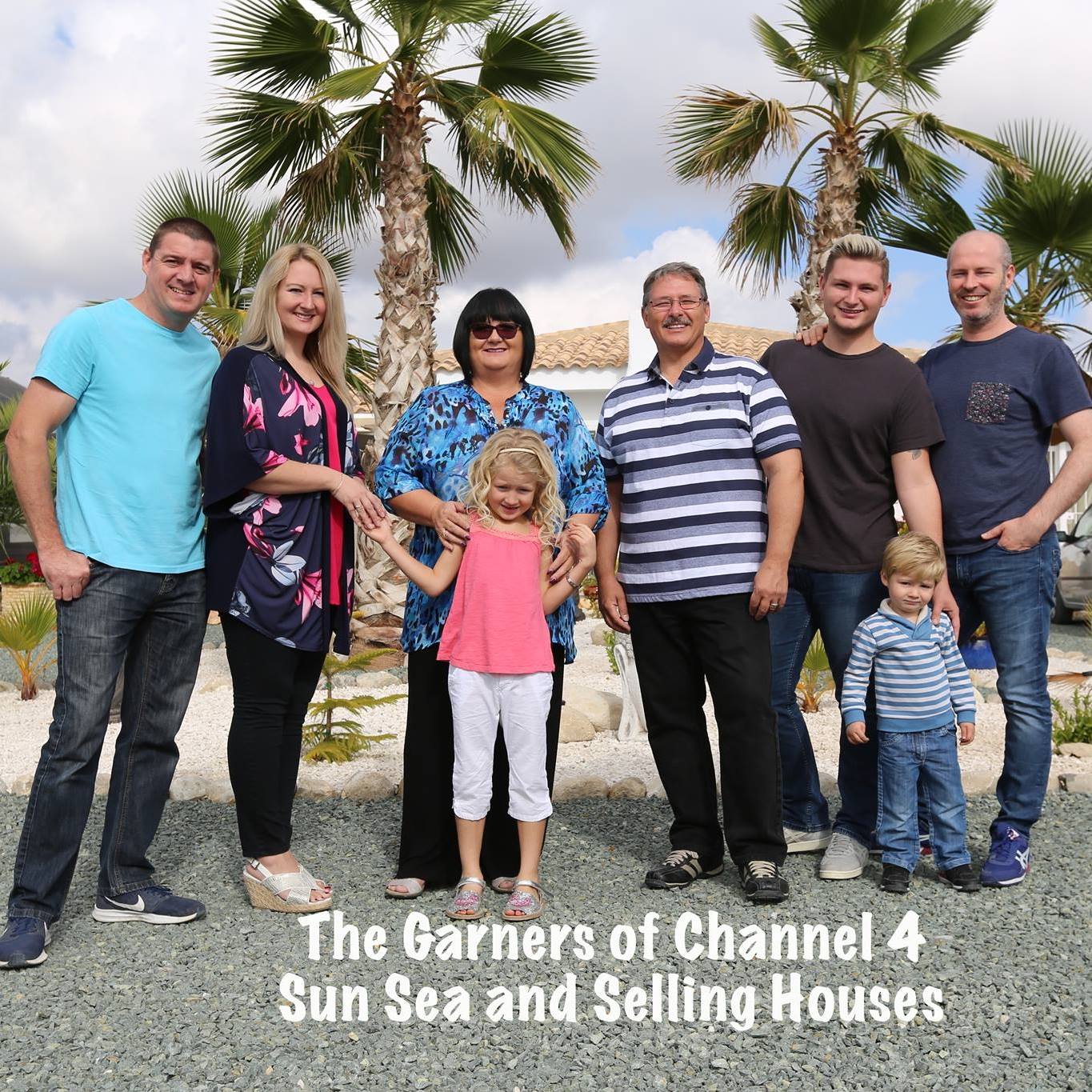 The family now have 3 offices, their head office is in Mojacar along with offices in Albox and Huercal Overa, the popularity of this family and the down to earth and honest approach we can all see on the series means more and more people are looking to find them their dream home in Spain. A combination of sun, sea, lifestyle choices and the pulling power of Spain has resulted in enquiries for property soaring.

Both the family and company have become household names in the UK, Spain, throughout Europe and as far as America and Canada.

The 25, hour long episodes, follow the day to day business of just 2 agencies, The Garners in Almeria and the Rodriquez family in Alicante, selling dream Spanish properties to British investors. It also chronicles family adventures along the way. And it seems Mum Sharon, Dad Steve, daughter Emma, son Shaun and son-in-law Matt have made quite an impression on the viewers following their trials and tribulations. 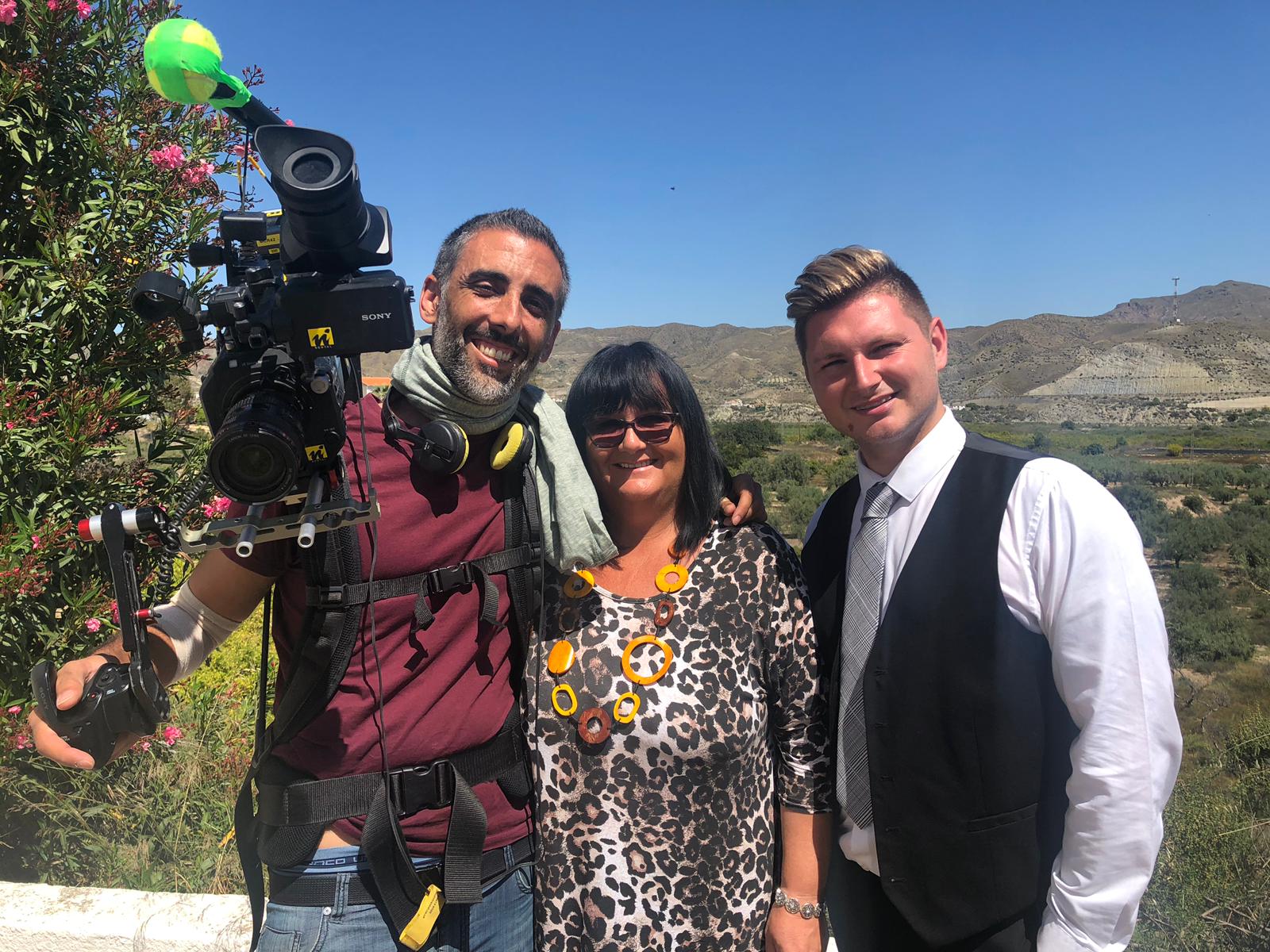 Sharon told me: “It was a great pleasure to be asked to take part in the series, and we’re all absolutely gob-smacked by not only the response we have had, but who would have thought we would now be in our 4th series with, series 5 on the cards, we feel very blessed. Covid-19 has halted filming in 2020 but it will not stop our family from moving forward and looking after our clients until such time as it is safe to start filming again. The whole journey has been amazing, I must say it has taken off to heights we never thought was achievable and we’ve actually had many sleepless nights just trying to keep up with the enquiries. It has been so crazy, we went from 7,000 followers on Facebook page after series 1 to 33,000 now after series 4. We have all become our own little community, we even watch the repeat series together, Couch Club Sun, Sea and Selling Houses has become a little tradition at 4pm UK time in the UK on Channel 4. " If you would like to join in the fun or just catch up with The Garners pop over to their Facebook page and follow.
https://www.facebook.com/SpanishPropertyChoice 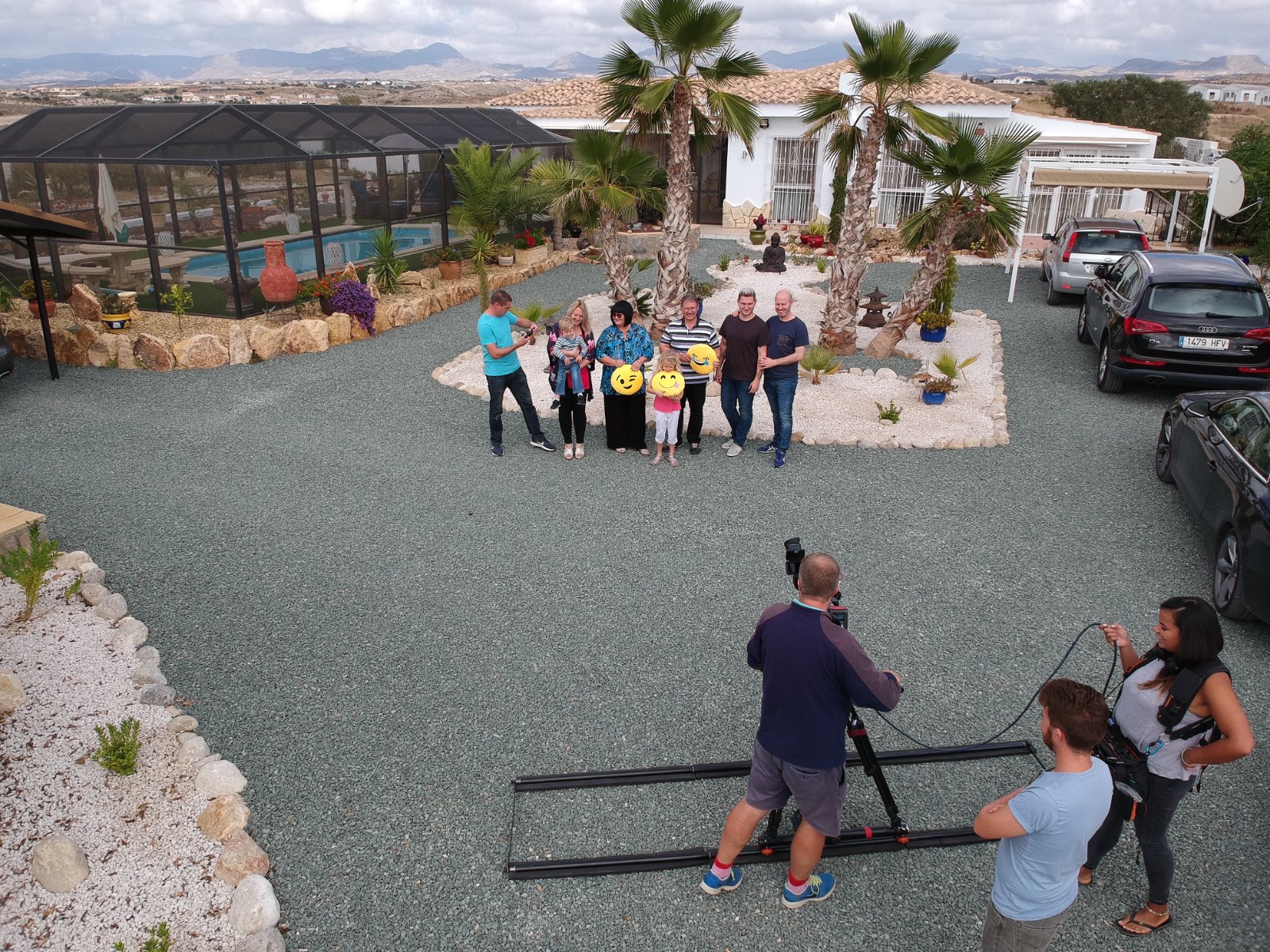 When Stephen and Sharon moved to this beautiful province of Costa Almeri­a, their original intention was to semi-retire. Their son Shaun attended a Spanish public school, and Emma found employment initially for a Spanish recreational company. However after a very short period oftime, Stephen and Sharon were head hunted by a Spanish Property Developer in Olula del Ri­o, who saw potential in the historical experience they both had to offer the Spanish Real Estate Market.

Fresh from their success, the company then became stars of the ‘A Place In the Sun Exhibition at Olympia, Manchester, Glasgow and their home town of Birmingham, with people of all ages flocking to their stand, for property advice, to say hello and yes – to ask for an autograph. 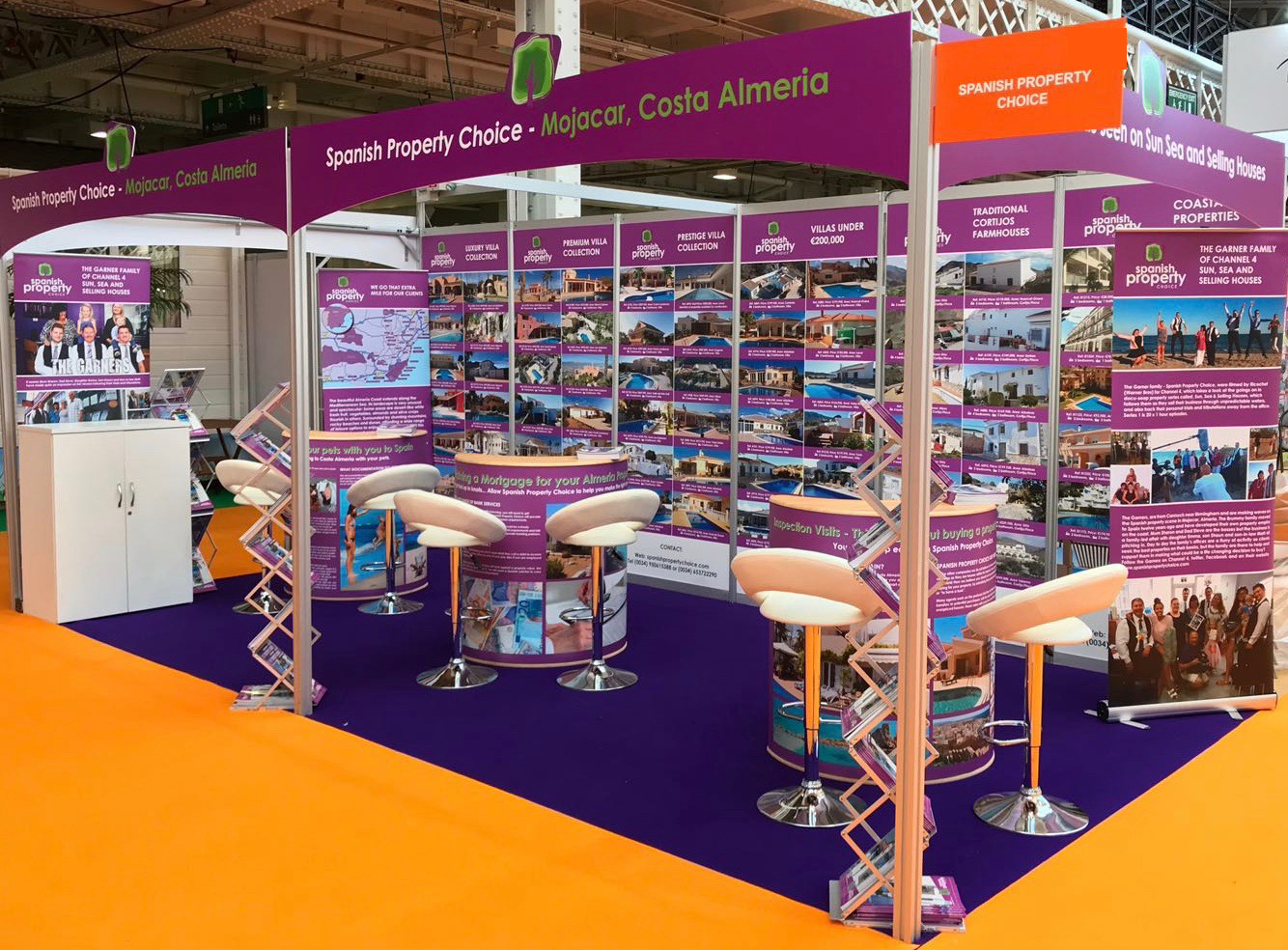 You can look out for the next series of Sun, Seaand Selling Houses or catch up on the Channel 4 website. And don’t be surprised to see the glorious Garner family emerge as media celebrities in their own right.

If it’s that dream property in Spain you desire, look nofurther than Spanish Property Choice. Sharon says: “The whole TV thing is wonderful and we love every minute of it, but our full focus is on what we do best. Finding our clients their dream home.”

At the time of writing this article the family were approached by a savvy name in the property industry who has been quick to partner with Spanish Property Choice. Hamptons International is a leading residential property company in the UK, working across local, national and international markets, delivering unrivalled customer service through the commitment and inspiration of it's staff. They’ve been inspired by the family’s drive and ambition, enough to create an exclusive regional partnership. 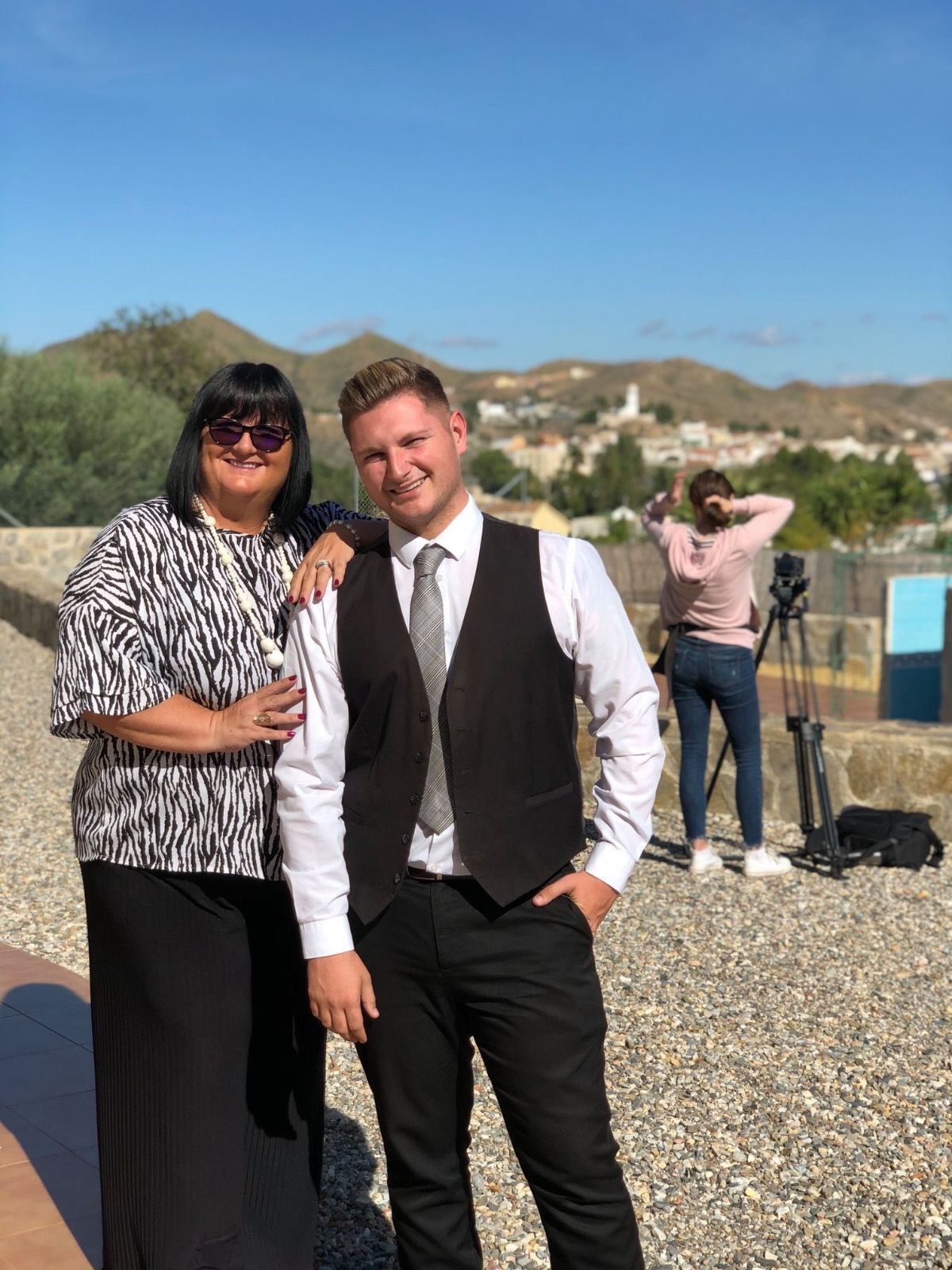 This will further strengthen their hand in terms of the business Spanish Property Choice have successfully developed into areas leading Real Estate Agency, now leading the market for Inland and Coastal re-sale properties.They are always striving to be ahead of the market to offer their vendors the best opportunity to achieve a quick and efficient sale. This involves a fully supported legal structure.

They have now secured a befitting strap-line well earned by this company - ‘OUR REPUTATION IS YOUR GUARANTEE’.

As for Sun, Sea and selling Houses, the series will continue to follow them as they sail their business through unpredictable waters, and also track their personal trials and tribulations away from the office.

It’s the best way to Garner some TV heaven.

We have been so very lucky to have simply the best producer/director and film crew over the 4 series. 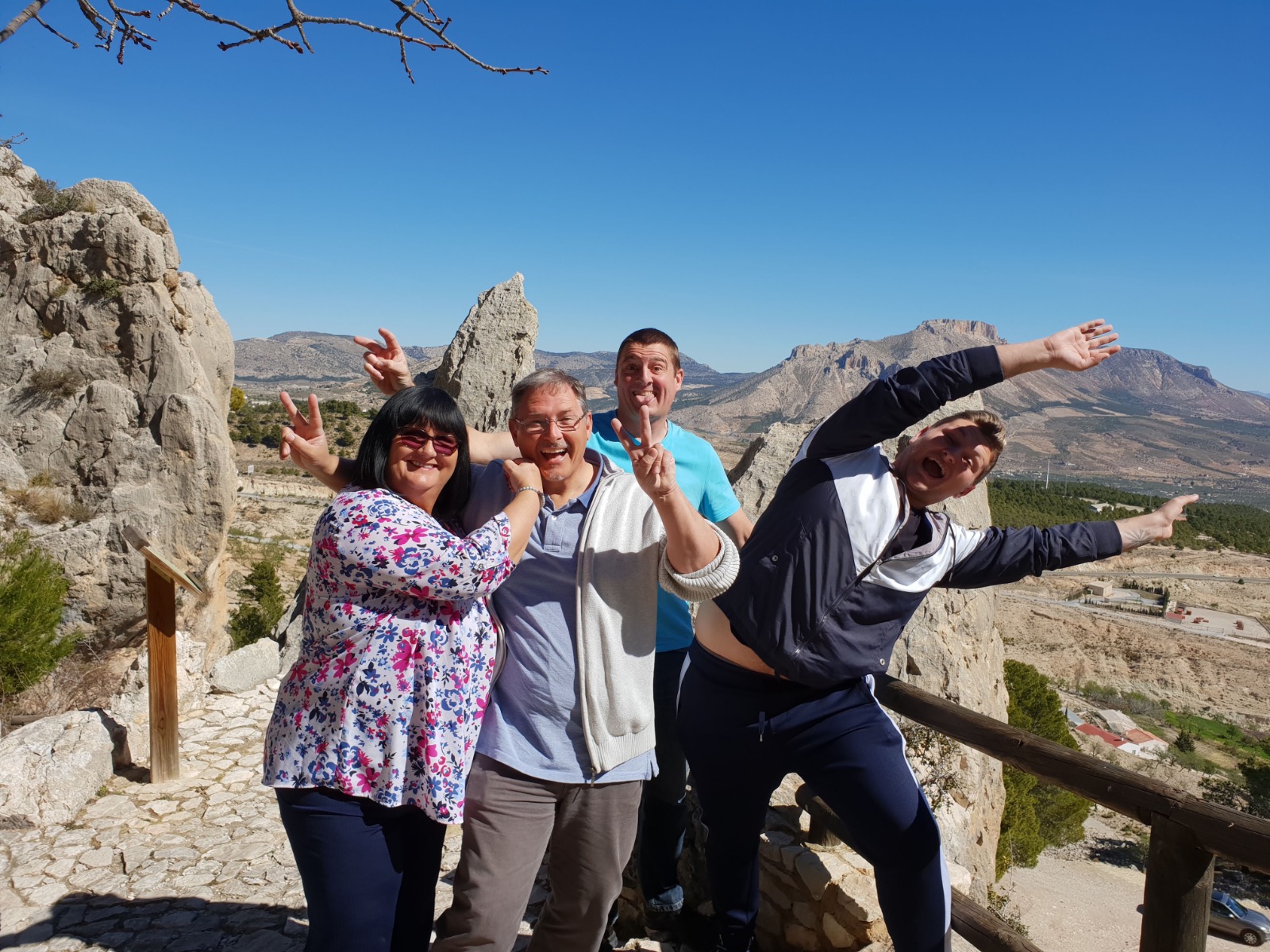 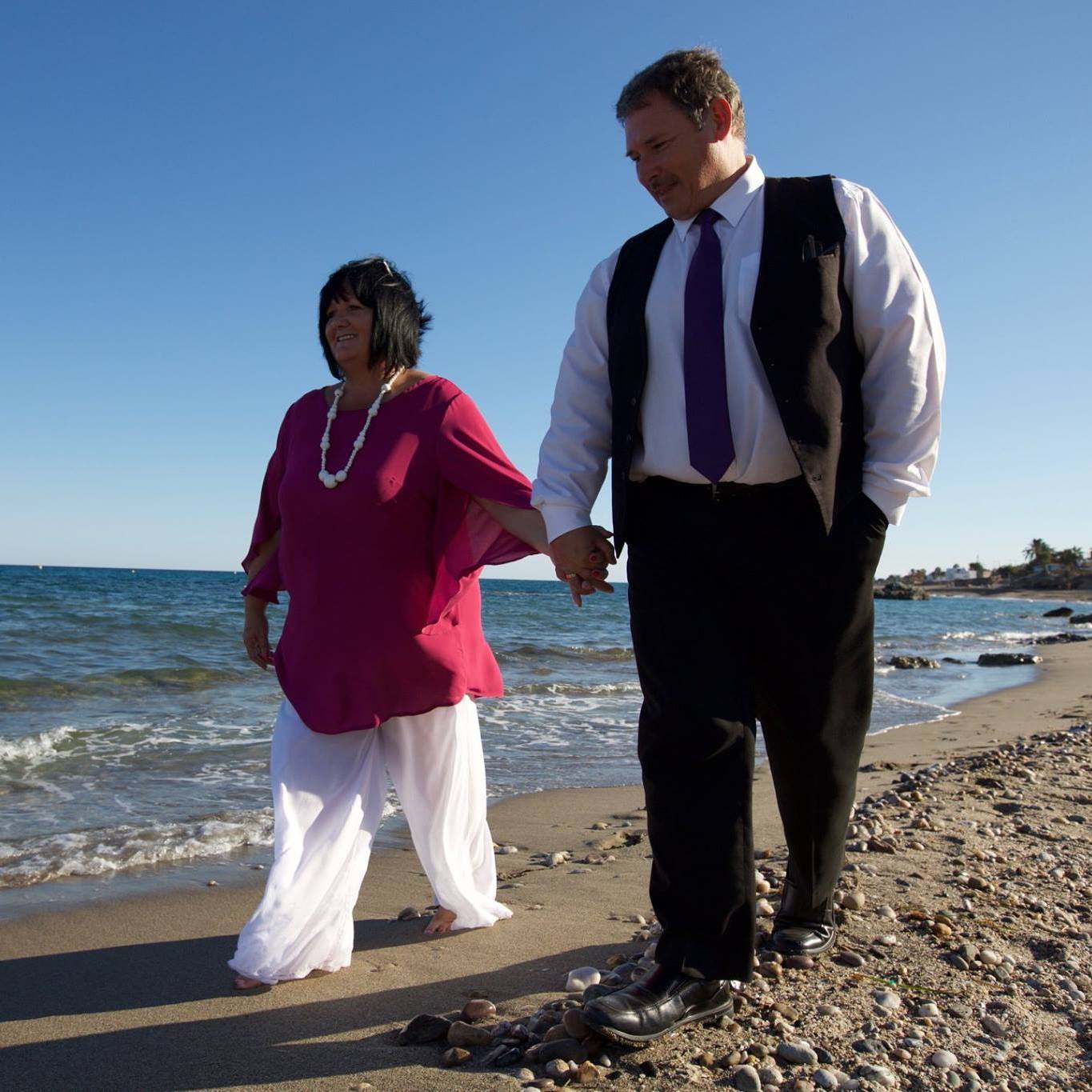 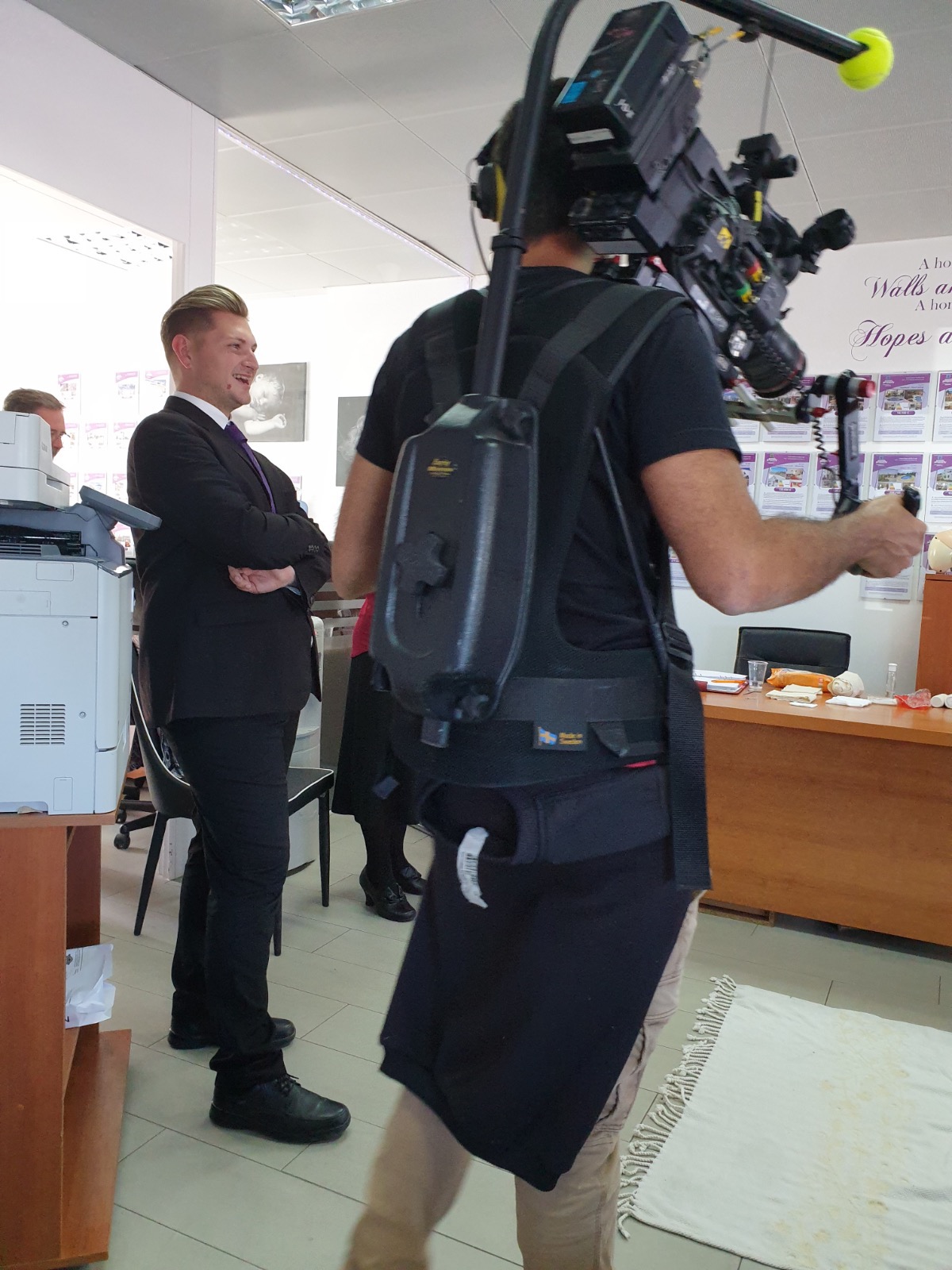 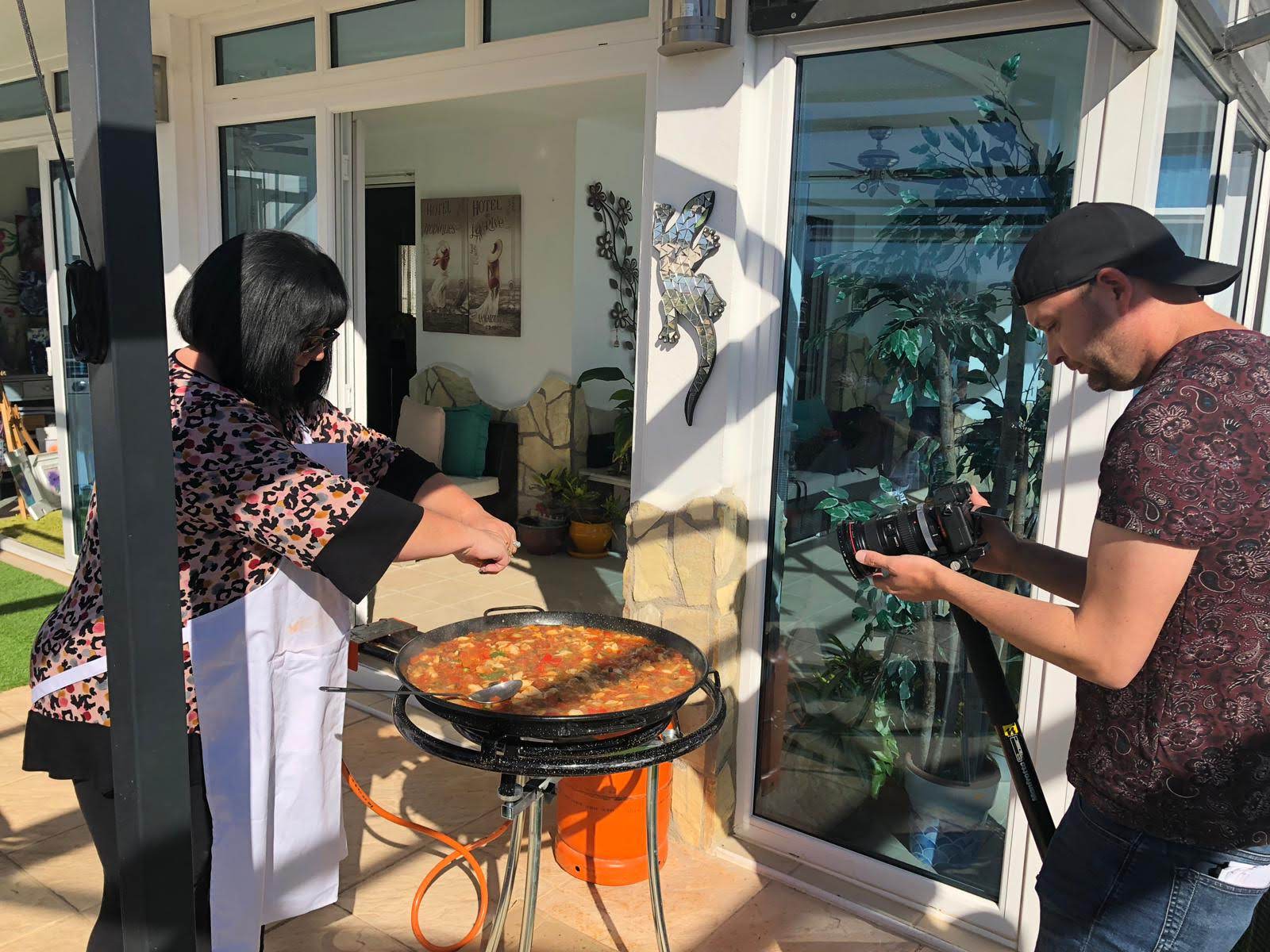 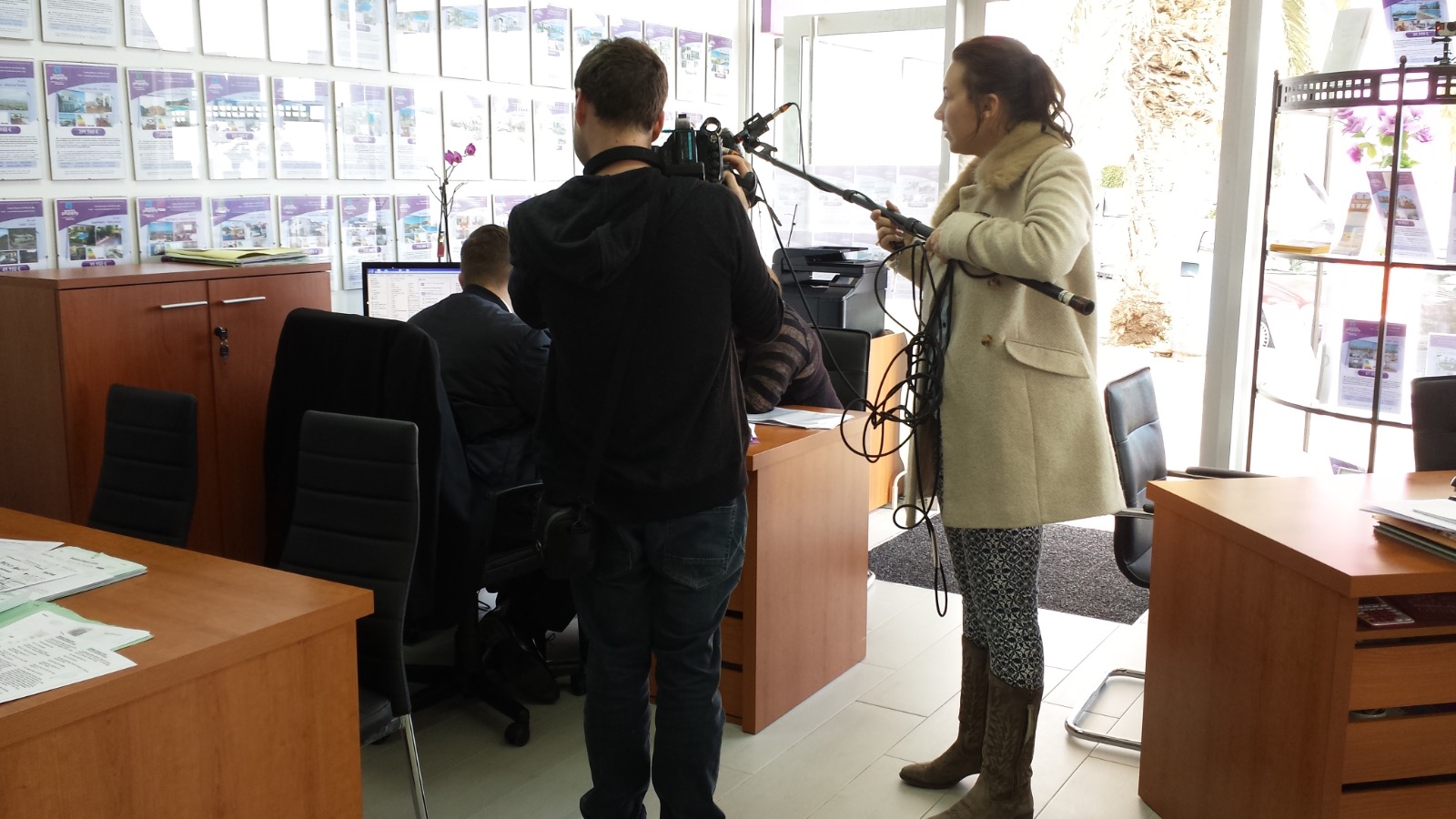 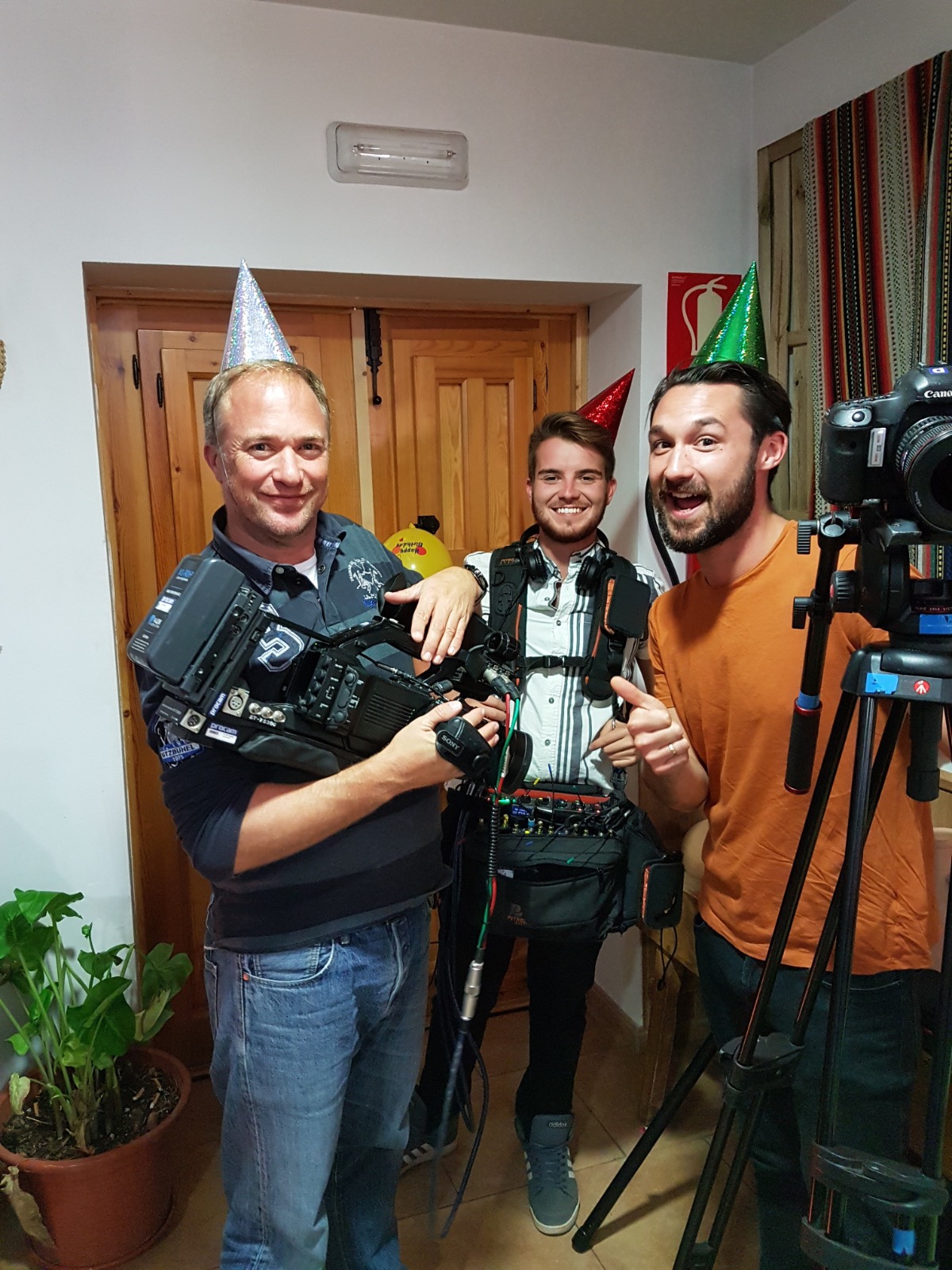 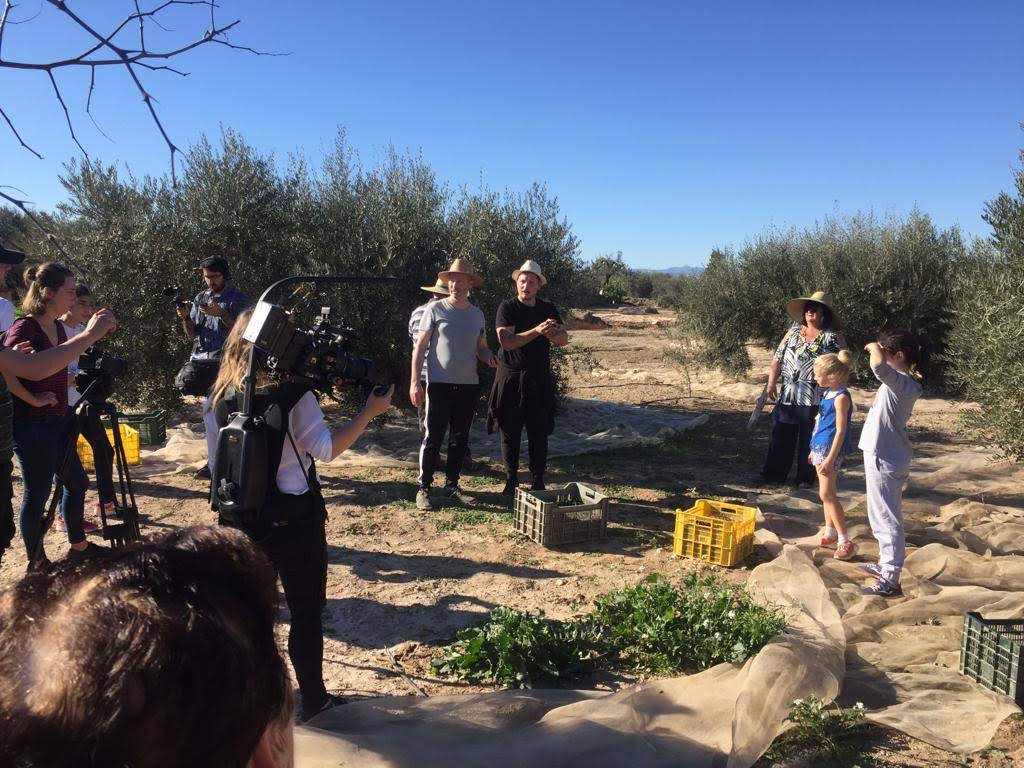 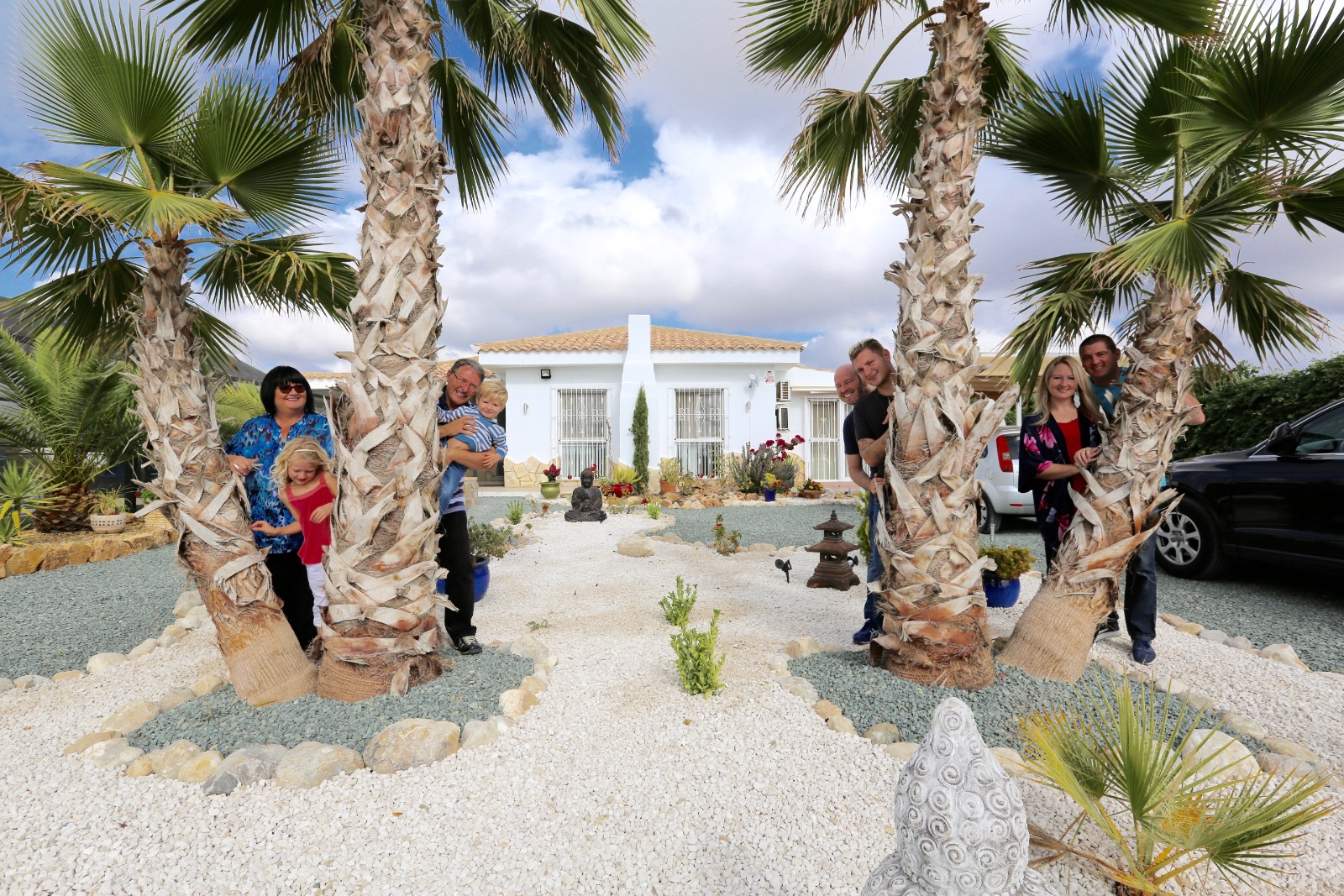 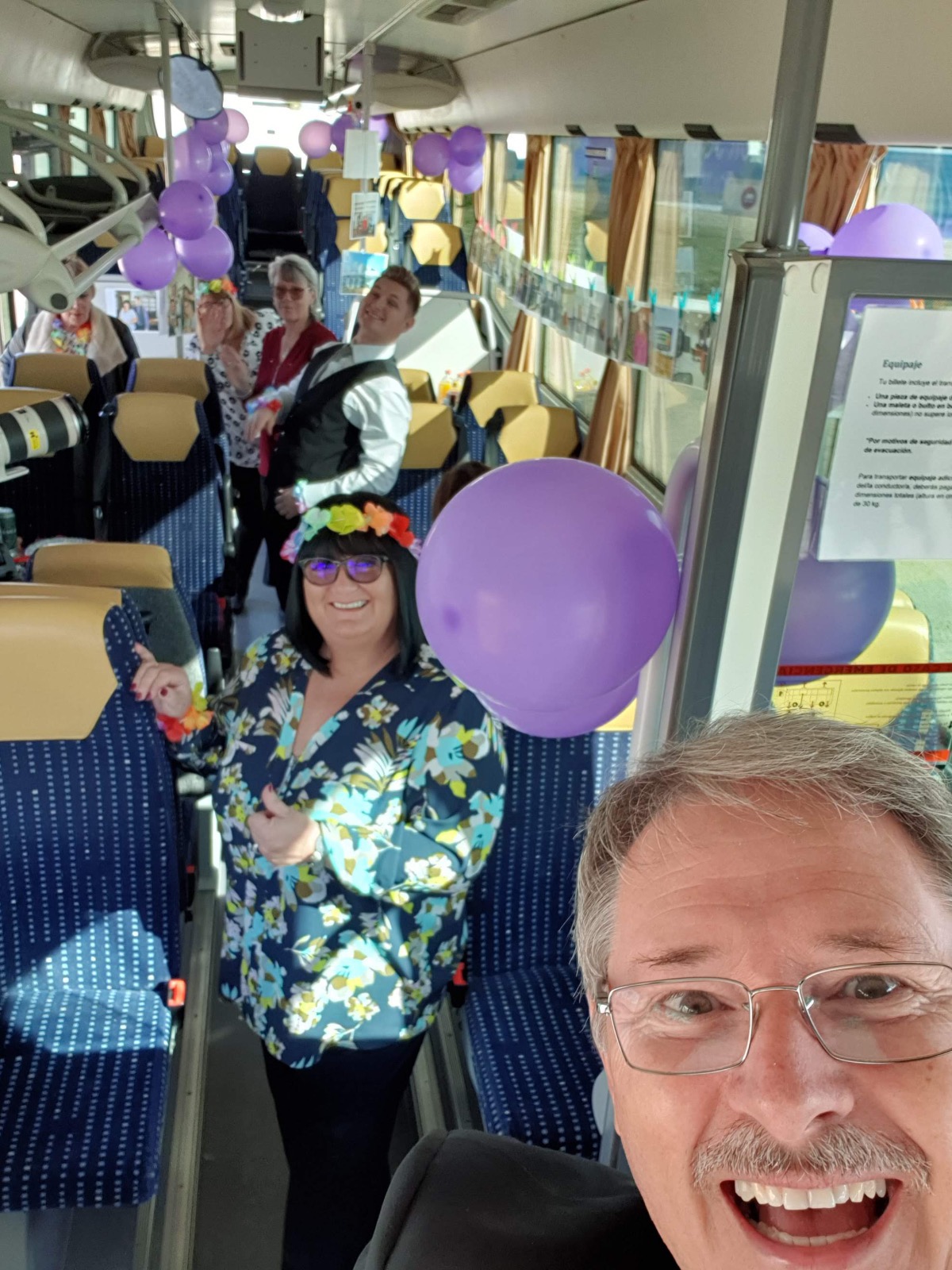 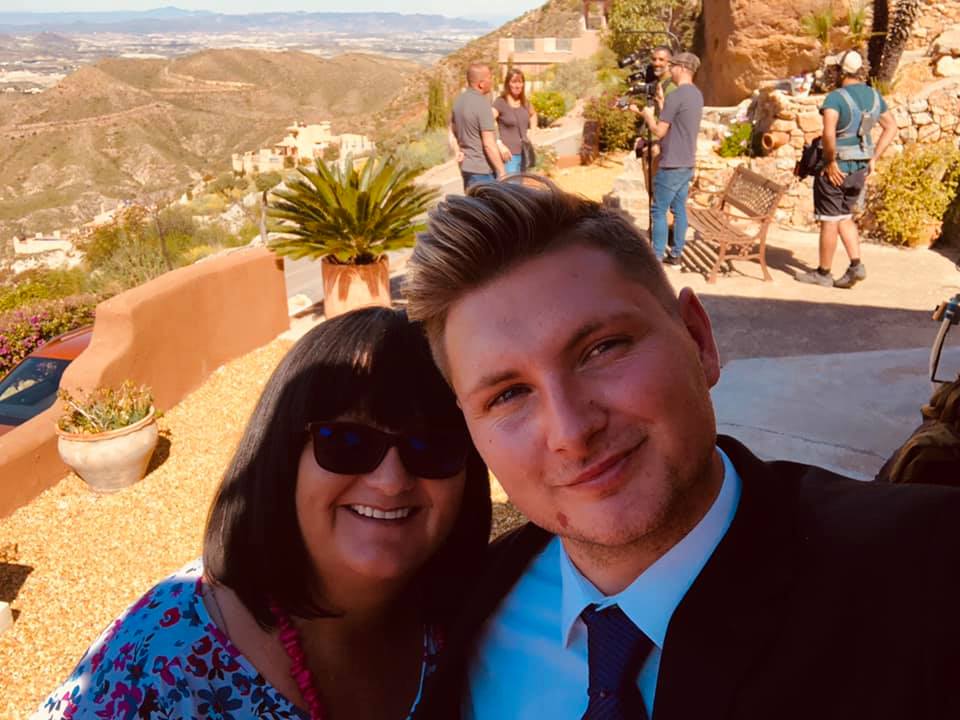 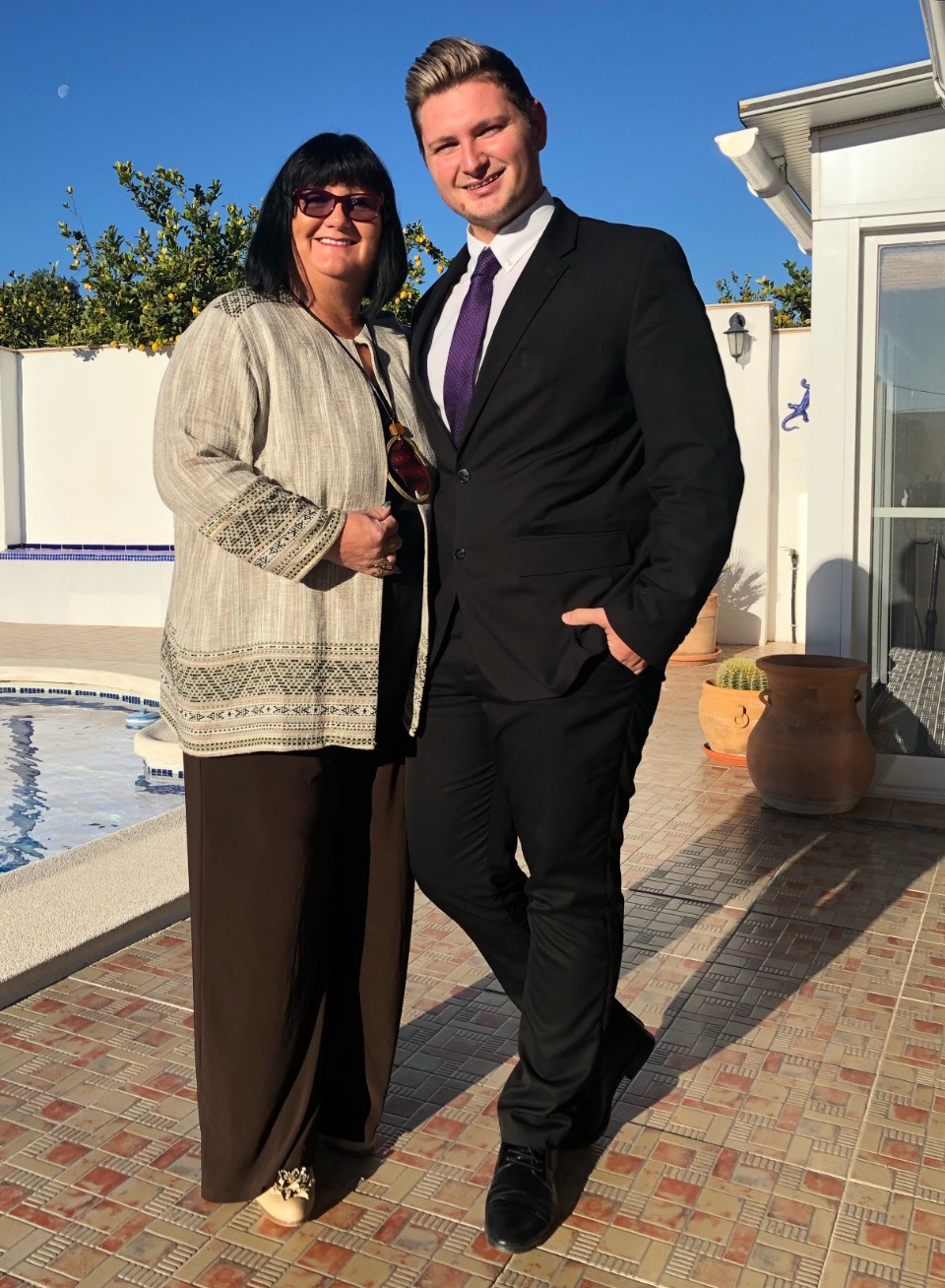 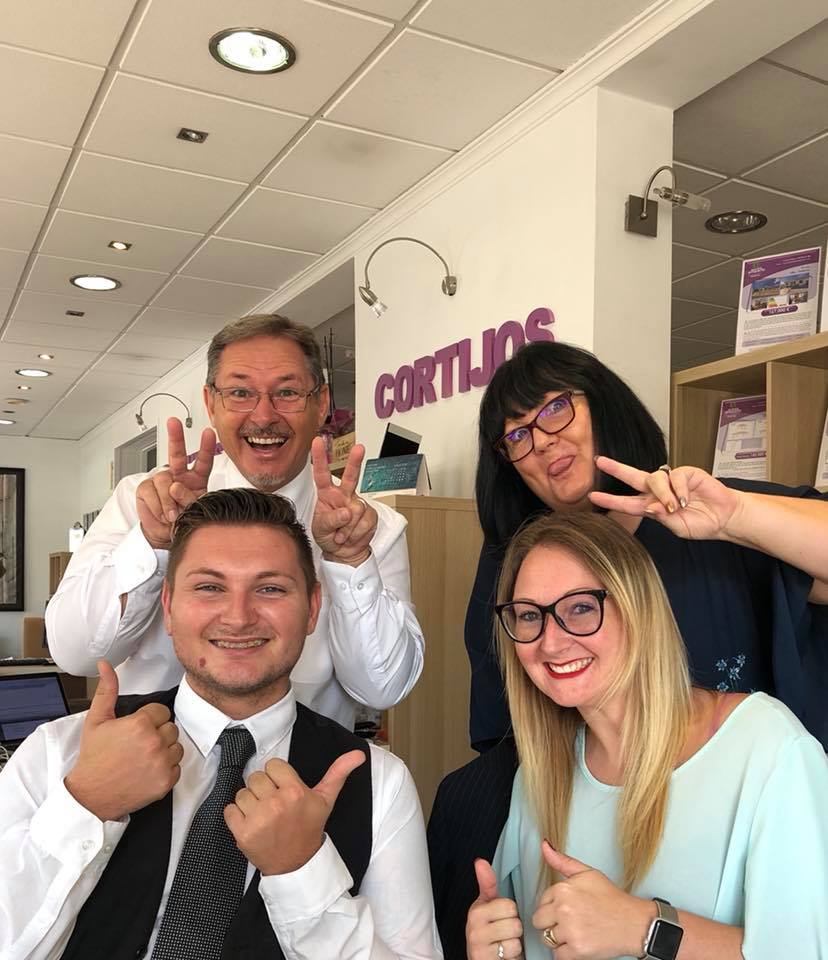 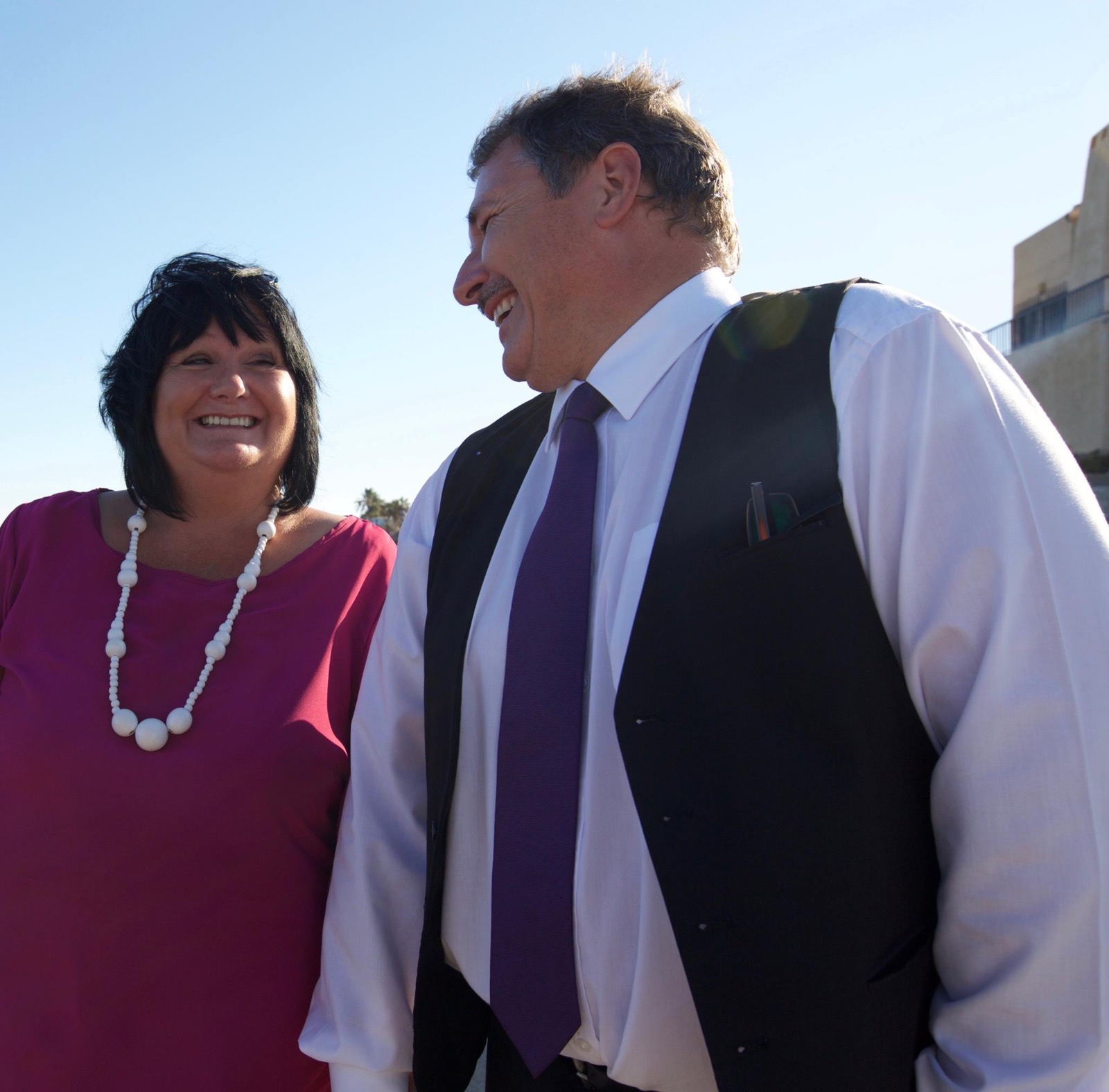 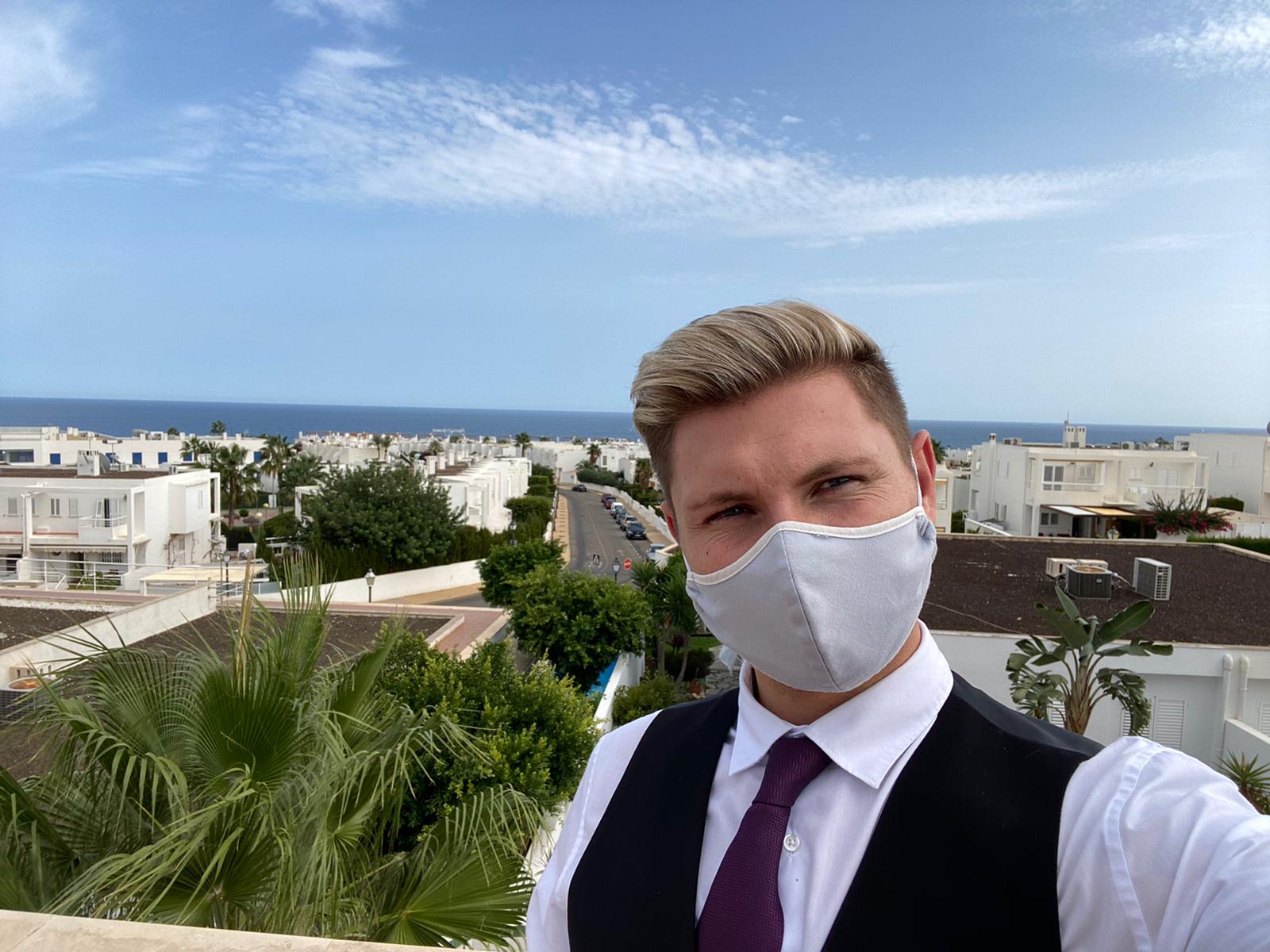 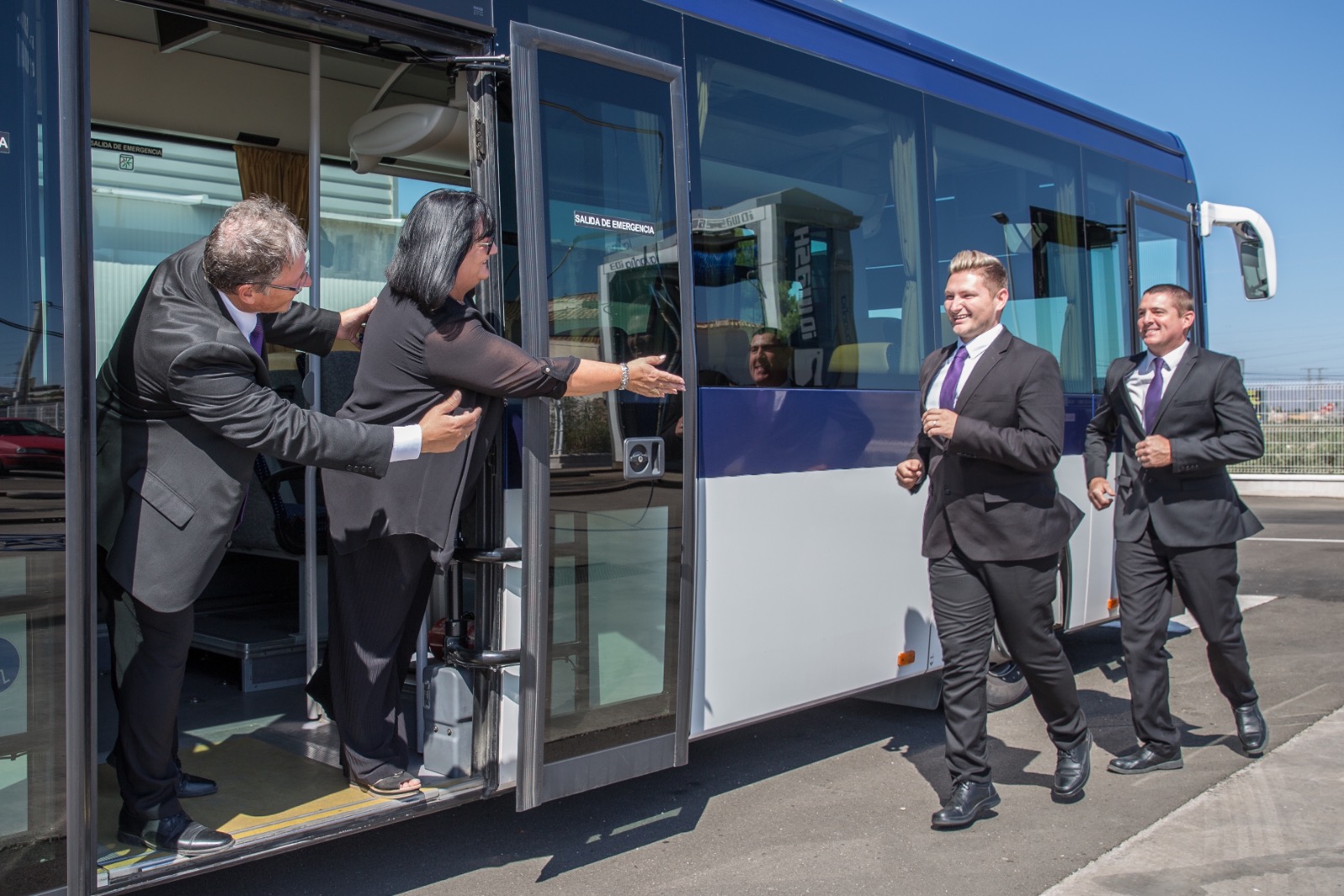 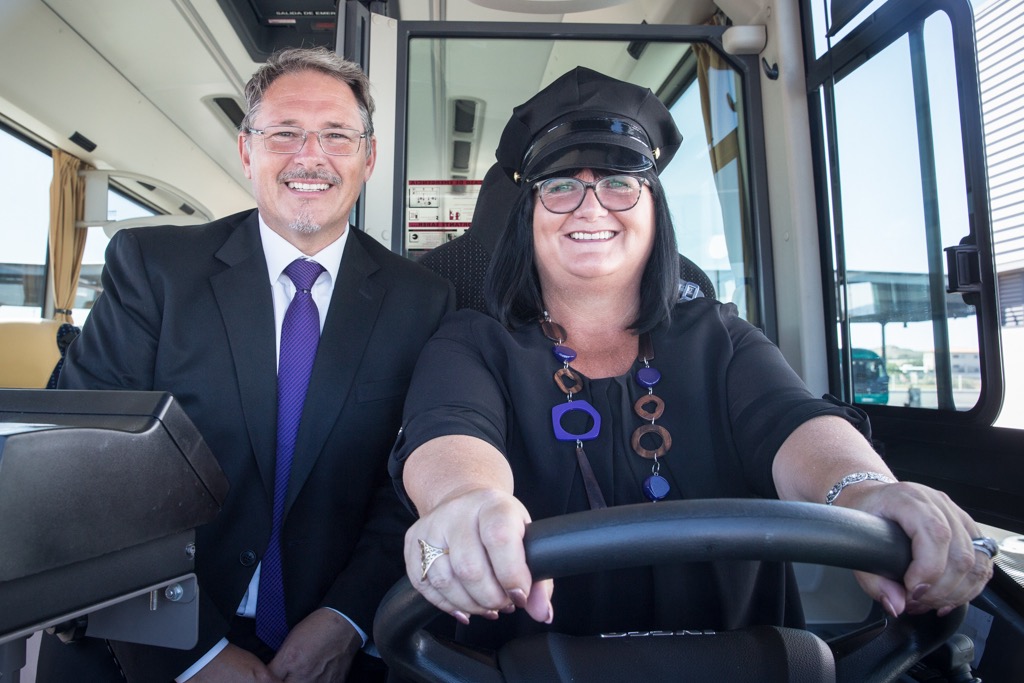